A Better Road To Rome

You don’t need to sacrifice time with your family and friends, sloggin out insane k’s to achieve marginal gains in your FTP.

We want to share with others that there is a better way to go about training in our sport. We want to give others hope and to reconnect after the long pandemic lockdown. We exist to teach holistic training, to be with others, to network.

Killing yourself day in and day out can work, but it’s very risky and can result in detrimental affects physically and mentally. There is a more efficient and intelligent way.

From belief and mindset, to nutrition and recovery, we’ll show both the science and the application of the tools that will amplify your gains from training.

We are all individuals. At Tuft Camps, we value that principle. We work with you to understand your situation, and help you choose the right tools and strategies to take your gains to the next level.

We all love our lives. We love adventure, nature and sharing moments with others. We’re here to share that zest for life with you and others, and in doing so bring an experience to your life that ranks right up there with the best of them.

Theory only goes so far. We’ll learn the theory, apply it, and discover for ourselves what worked and what didn’t. That experience will enable us to apply a learning process that we can take to the rest of our lives.

While our egos can contribute to our success – they can also limit it. We’ll encourage you to leave your comfort zone and be open to new experiences and approaches — to experiment with the uncomfortable. 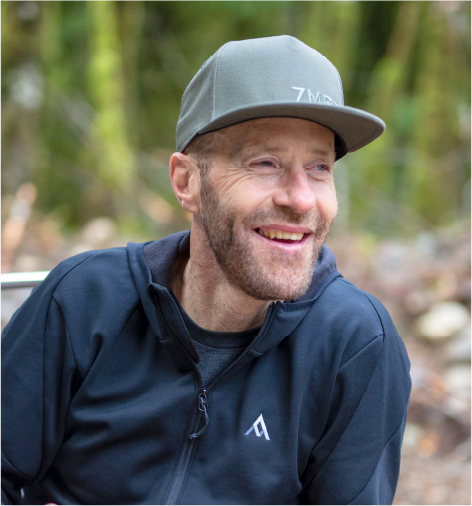 Svein came to the sport in a very roundabout way. After spending his late teens living on a bike touring up to Alaska and down Mexico way with his dog Bear, he found bike racing and never turned back. With a career that spanned over 20 years he experienced it all and, in many ways, came full circle in his approach to training and life. His goal is to now share those hard learned lessons and experiences with you. 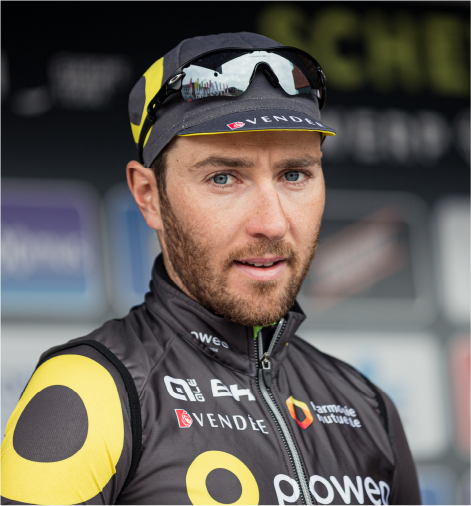 Ryan was a professional road cyclist for 13 years in total and spent the majority of his cycling career on a US registered team in and out of Europe. He also raced professionally on one of France’s premier teams where he competed at some of cycling’s biggest races, forging life skills in the professional peloton.

In the later years of his career, he was spending a lot more time on his gravel and mountain bike which allowed him to keep a much fresher state of mind in his preparation for road racing.

Experience the difference training smarter not harder can make in your life and performance levels. 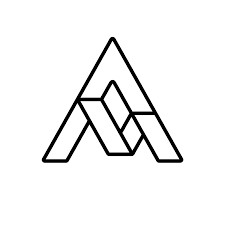